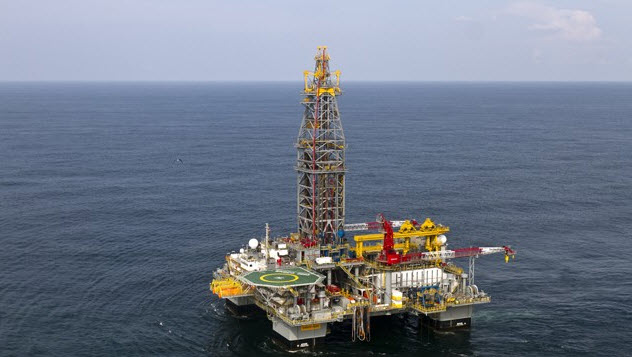 The Obama administration took a number of actions Friday to restrict future offshore drilling in the Arctic Ocean.

The Interior Department is canceling two lease sales it had planned over the next year and a half for Arctic drilling rights and denying two oil companies’ requests to extend the time on leases that they currently hold.

The decision comes weeks after Royal Dutch Shell pulled out of the Arctic for the foreseeable future, saying the little oil it found in this summer’s drilling is not worth the cost.