Ocasio-Cortez says sticking to her platform led to historic win 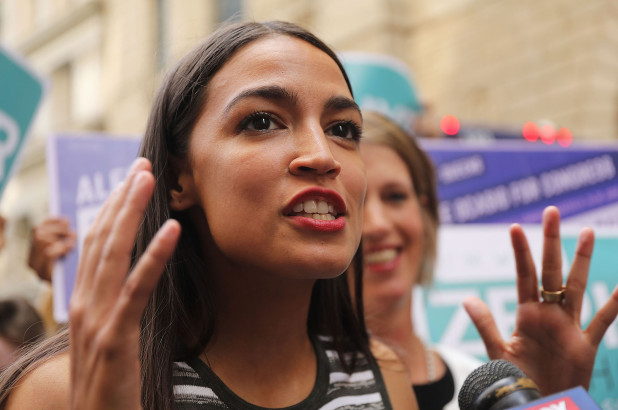 “Well, I think that the factors ultimately created our win was the fact that we had bold commitments and I campaigned on hard commitments of Medicare for all, tuition-free public college, ensuring a Green New Deal for our future,” she said on CBS’ “Face the Nation” Sunday. “And championing those issues were the reason that we won.”

Ocasio-Cortez, 28, let out a sigh when asked whether gender was a factor in her stunning win over the longtime Queens political boss.

“You know, I think in this moment, there’s a confluence of factors that makes this moment inspiring,” she said. “Right now more women than ever are running for office and I do think that women want representation in Congress, absolutely.”