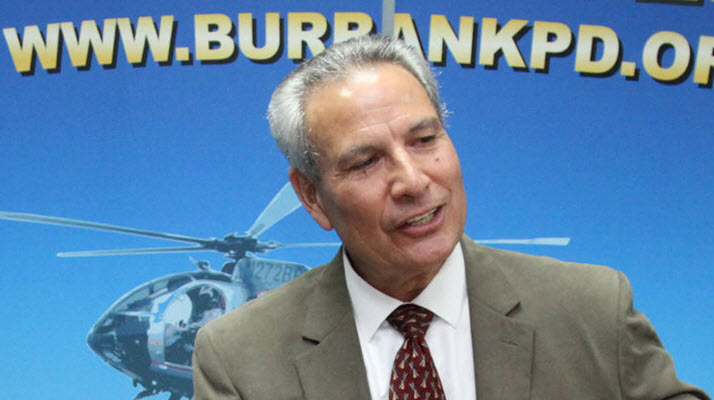 Outrage over emails sent by a top aide mocking Muslims, blacks, Latinos, women and others is presenting Los Angeles County Sheriff Jim McDonnell with a serious test as he attempts to reform his troubled agency.

On Thursday, more civil rights groups called for the sheriff to fire or discipline the aide, Tom Angel, after the emails were published by The Times this week.

A person who made light of those stereotypes is unfit for a top position at an agency that polices the very groups he mocked, some civil rights leaders said.

But McDonnell has said he has no immediate plans to discipline his chief of staff because the emails date from Angel’s time with the Burbank Police Department and were an “uncharacteristic act” that do not reflect Angel’s usual good character and judgment.