Ohio to run all all-mail primary through April 28 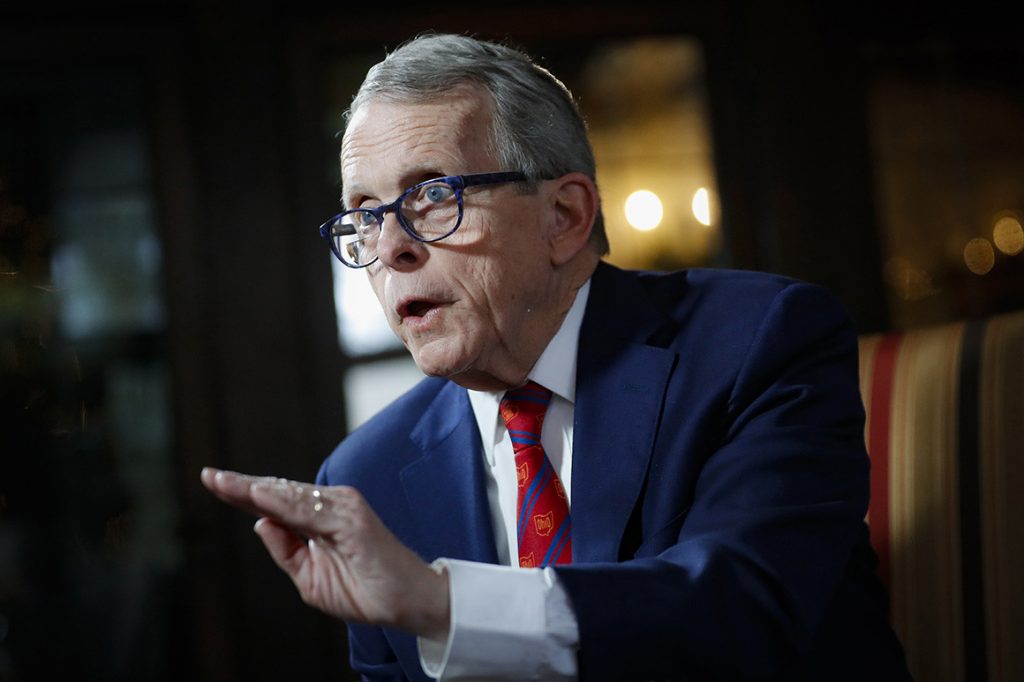 Ohio lawmakers have extended mail voting in the state’s primaries until April 28 — but civil rights groups warn the plan could disenfranchise large groups of voters after coronavirus concerns delayed the state’s original primary on March 17.

The Ohio state legislature passed the primary changes as part of an overarching coronavirus response bill, and Gov. Mike DeWine indicated he will soon sign it.

Ohio’s primaries were thrown into chaos last week after DeWine said on the eve of the election that he did not believe it was safe for voters to head to the polls. DeWine said he did not have the authority to unilaterally postpone the election, and his administration supported a lawsuit that sought to delay the primary. After an Ohio court shot down that lawsuit, DeWine’s top public health office ordered polling places closed on Tuesday, effectively delaying the primary without legally pushing back the election date.

Ohio Secretary of State Frank LaRose issued a directive last week, following the polls closure, that said the primary was postponed until June 2. But the legislature’s coronavirus response package nullifies LaRose’s order, after lawmakers argued LaRose did not have that authority.