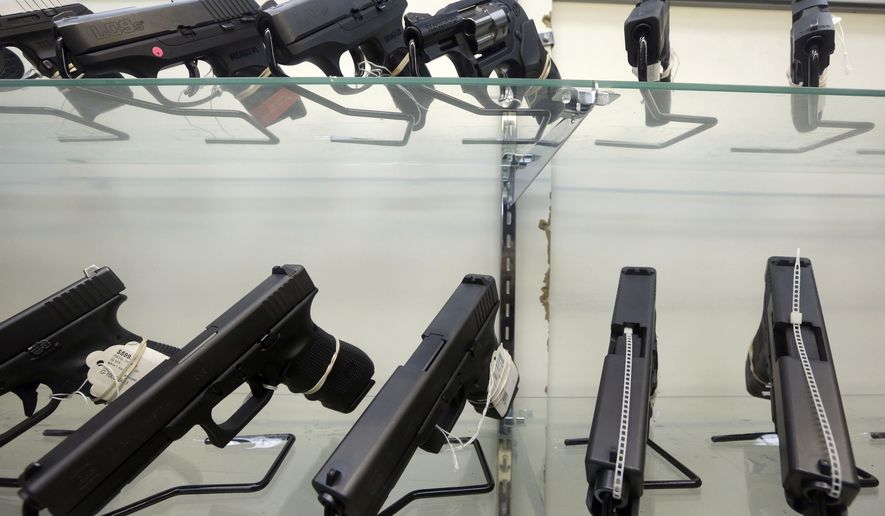 Ohio voters might have the opportunity to decide whether to require background checks for gun purchases at the same time they vote for president in the 2020 election.

Ohioans for Gun Safety announced Monday it is filing petitions to support a proposal that would effectively require background checks for all gun sales online and at gun shows.

The measure, titled “An Act to Close Loopholes in Background Checks on Gun Sales,” is designed as an initiated statute.

That means supporters must gather enough valid signatures of registered Ohio voters to equal at least 3% of the total vote cast in the most recent gubernatorial election, roughly 135,000 signatures. The names must come from 44 of Ohio’s 88 counties and represent 1.5% of the total vote for governor in each of those counties.