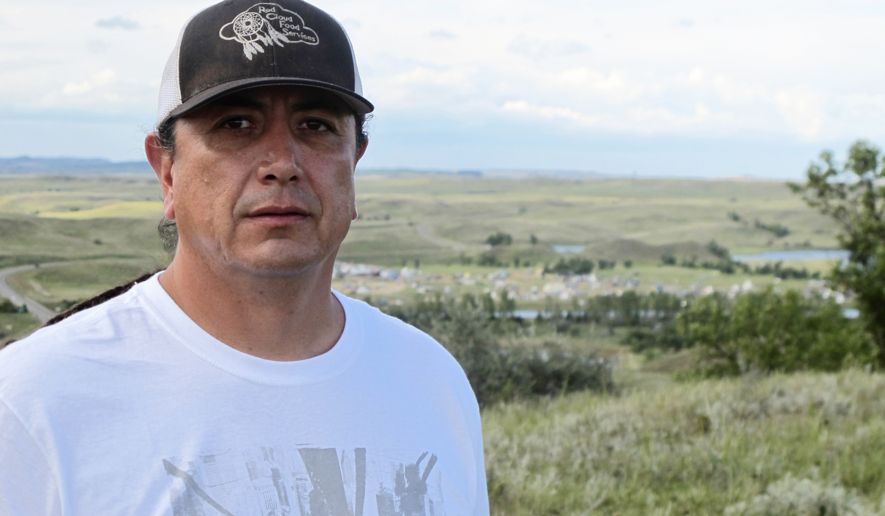 Tribe spokesman Steve Sitting Bear said protesters reported that six people had been bitten by security dogs, including a young child. At least 30 people were pepper-sprayed, he said. Preskey said law enforcement authorities had no reports of protesters being injured.

There were no law enforcement personnel at the site when the incident occurred, Preskey said. The crowd dispersed when officers arrived and no one was arrested, she said.

Vicki Granado, a spokeswoman for Dallas-based Energy Transfer Partners, which is developing the pipeline, said the protesters broke through a fence and “attacked” the workers.