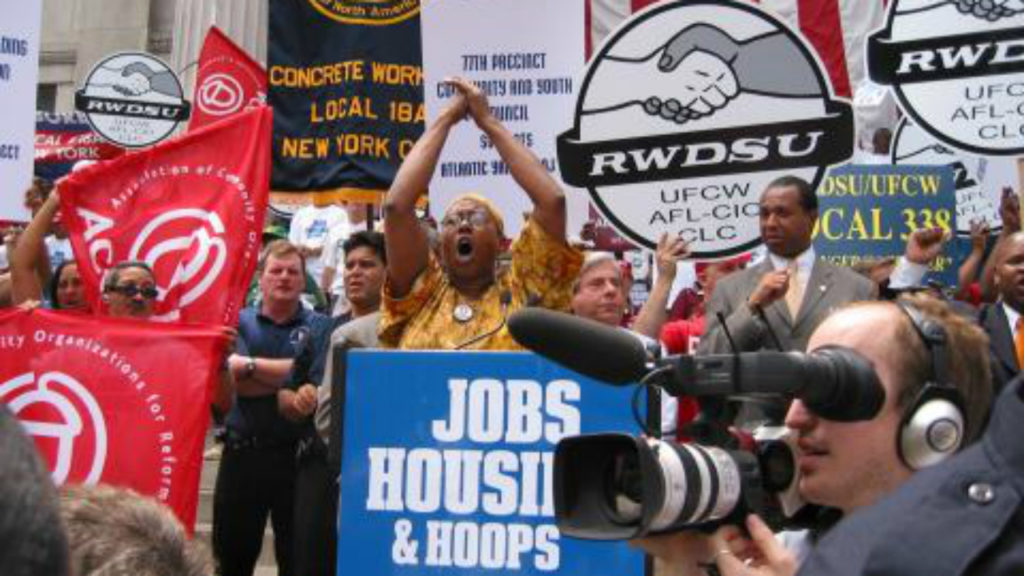 James O’Keefe says he was “kicked out” of the premiere despite being in the movie, but co-director Reuben Atlas tells THR that O’Keefe had only a “small part” after failing to respond to interview requests and was “surprised” to see him there.

A conservative political activist and investigative journalist caused a stir Sunday night at the world premiere of ACORN and the Firestorm at the Tribeca Film Festival.

The documentary explores how the Association of Community Organizations for Reform Now (ACORN), a group of more than 400,000 left-leaning members, became a major player in the 2008 presidential election that resulted in Barack Obama’s victory and was subsequently taken down by the strategic efforts of conservatives, including exposé videos from a then-budding media entity spearheaded by Andrew Breitbart. The group also was aided by conservative activists James O’Keefe and Hannah Giles, who posed as a pimp and prostitute in an effort to expose ACORN’s business practices using a hidden camera.

O’Keefe also is president of Project Veritas, a nonprofit journalism group whose mission is to “investigate and expose corruption, dishonesty, self-dealing, waste, fraud and other misconduct in both public and private institutions in order to achieve a more ethical and transparent society,” according to the organization’s website.