Only in New Jersey: Bill would ban motorists from drinking coffee and driving 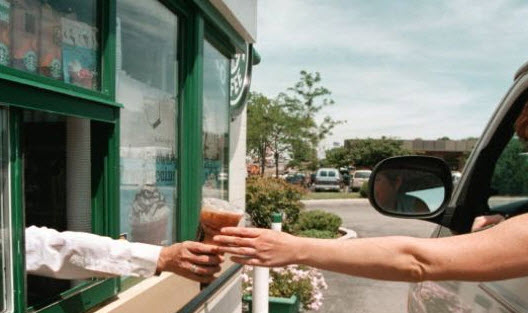 New Jersey already draws ire for not letting drivers pump their own gas. But the state might ban them from having a cup of coffee behind the wheel too.

A bill under consideration in the state Legislature calls to prohibit “any activity unrelated to the actual operation of a motor vehicle in a manner that interferes with the safe operation of the vehicle on a public road or highway.” That means no cup of coffee for those sitting in traffic, no munching on that breakfast burrito, no time to groom. (No, the law does not target coffee verbatim.)

“The issue is that we need to try, in every way, to discourage distracted driving, it’s dangerous,” Assemblyman John Wisniewski, a Democrat in Central Jersey, who sponsored the bill, told The Star-Ledger. “Education and enforcement can change the attitudes of people.”