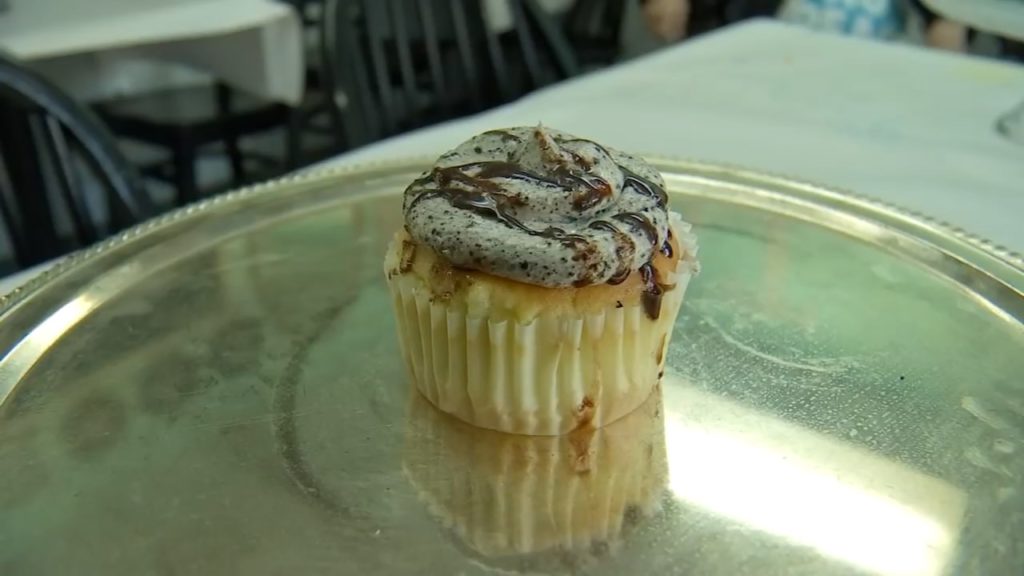 A black-owned Oregon bakery is being accused of racism after selling an Oreo cupcake the named “Mr. President.”

The Oregonian reported Monday that outraged customers have been blasting the bakery on Yelp criticizing Fat Cupcake for its “Mr. President” treat. The cupcake is described as an Oreo Cookie baked inside white cake with cookies n’ cream buttercream.

“Very troubling. They were serving a cupcake called the ‘Mr. President’ that had an Oreo cookie inside. When I tried to point out the racism implied, they claimed that ‘our current president loves Oreos,’” one Yelp reviewer wrote.

Anjelica Hayes, the owner of the Portland-based bake shop, says she is black and therefore the cupcake cannot be racist. She said they originally named the cupcake because it was so good they wanted it to hold public office. She later found out President Barack Obama’s favorite cookie was the Oreo.

Hayes said the bakery also took heat from an item dubbed “The Intern.” The same Yelp review who lambasted the shop over the Oreo cupcake took issue with “The Intern” because they thought it was a jab at Monica Lewinsky, Hayes told the paper.