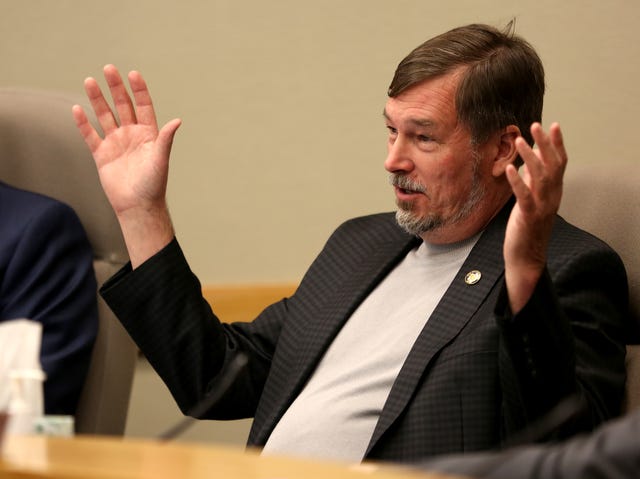 SALEM — A formal complaint has been filed against state Republican state Sen. Brian Boquist, who drew criticism for threatening Oregon State Police amid a GOP walkout over climate legislation, the chairman of the state’s conduct committee said Saturday.

Sen. Floyd Prozanski, who chairs the Senate Special Committee on Conduct, told Oregon Public Broadcasting that the complaint will receive a hearing in early July. He declined to elaborate on the substance of the complaint, and would not say who filed it.

“I will not make any comments as to what’s alleged or what’s in the report because it is pending before the committee,” the Eugene Democrat said. “As the chair, I do not believe it’s appropriate for me to make comment until we, as a full committee, take what actions we’re going to take.”

Boquist came under fire this month after saying Oregon State Police should “send bachelors and come heavily armed” if they attempted to bring him to the Capitol amid a Republican walkout that shut down the Senate for nine days.