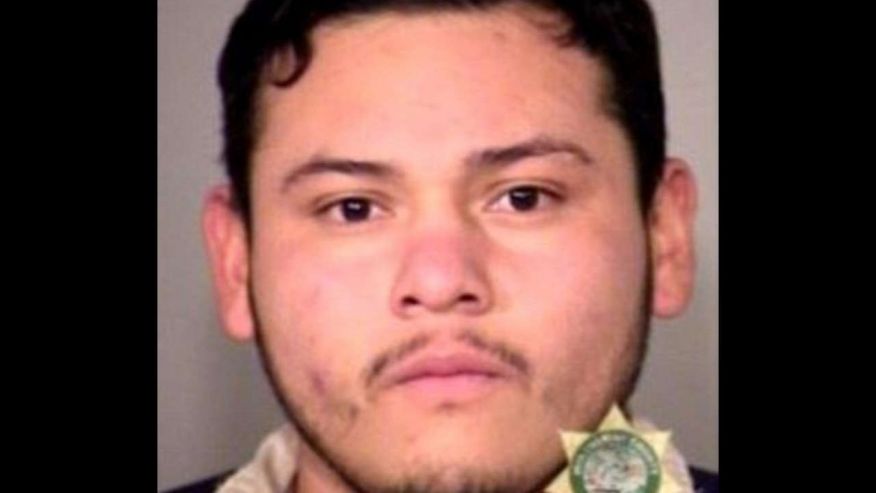 An Oregon judge is being investigated after she allegedly helped an illegal immigrant elude ICE agents in January by guiding the man through a private entrance at the courthouse.

Specific details about what happend inside the courtroom next is not clear. But Salazar reportedly somehow managed to leave the room using an employee exit.