Oregon lawmakers seek to lower voting age in state to 16, so teens can ‘protect their future’ 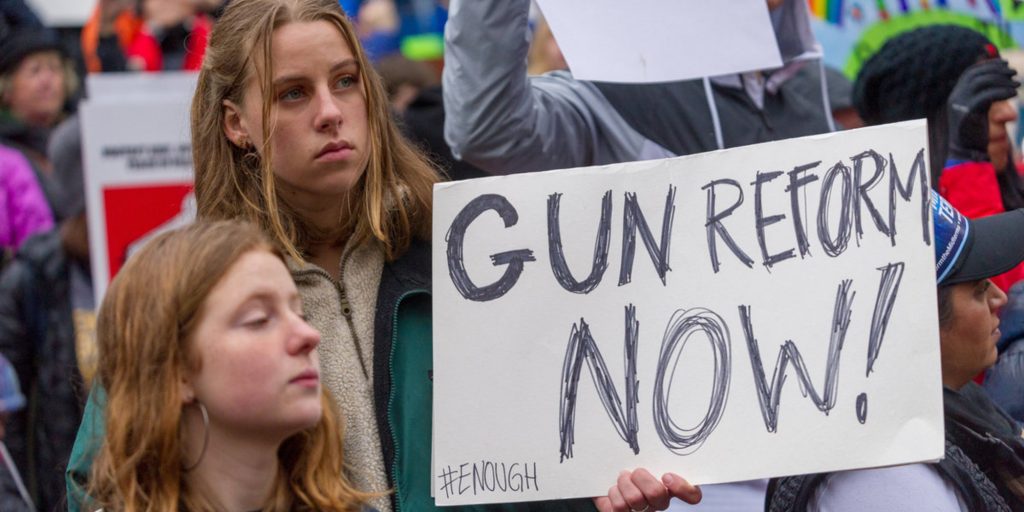 Children are our future — and a group of Oregon lawmakers wants the future to be now.

They’re pushing a bill that would amend Oregon’s constitution to lower the voting age in the state from 18 to 16. They hope to put it before voters in 2020.

Younger Oregonians should have “a chance to participate in the ballot — about decisions that affect their homes, their clean air, their future, their schools and, as we’ve seen, their very lives,” Democratic state Sen. Shemia Fagan said at a Monday press conference announcing the measure.

Teens are “begging us to take action to protect their future,” she added. OPB reported that she referenced the student activists from Parkland, Florida, who launched the “Never Again” movement in the wake of the 2018 mass shooting at their high school.