by Chris Lehman | The Oregonian/OregonLive
June 6, 2019 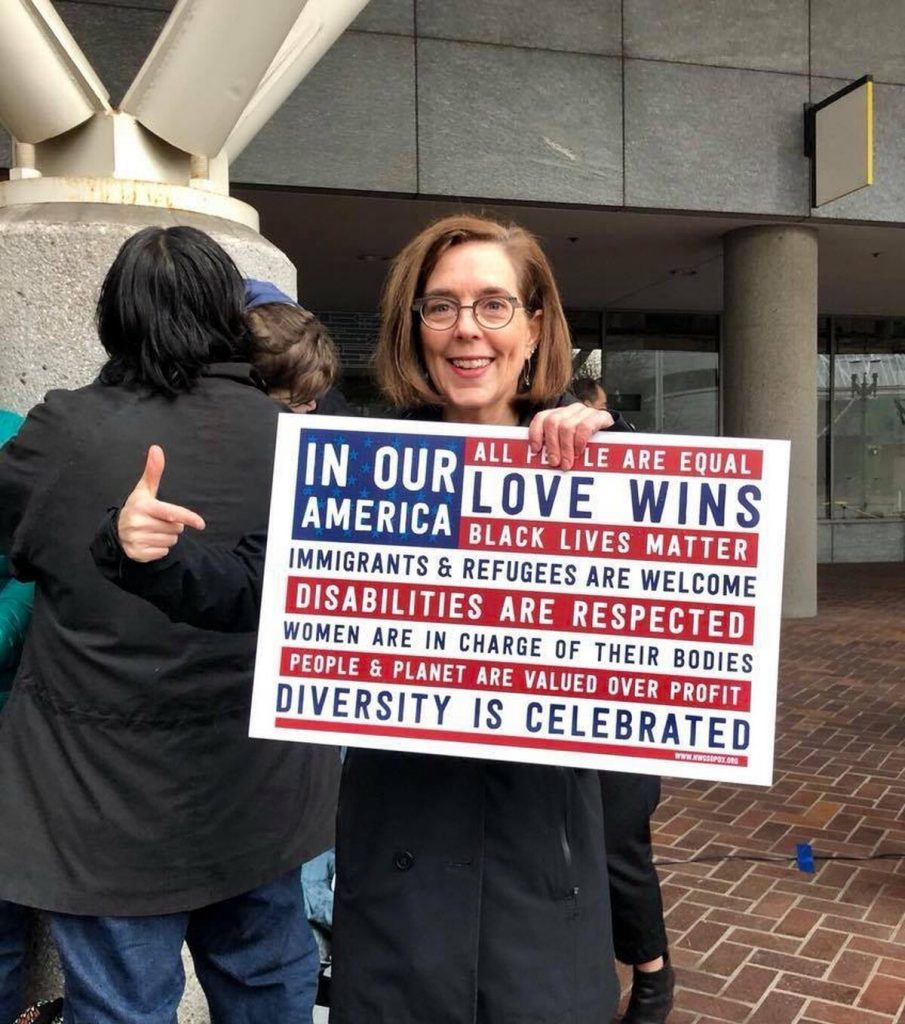 SALEM – Oregon is close to becoming the 15th state to signal that it will award its Electoral College votes to the presidential candidate who receives the most votes nationwide.

On a 37-22 party line vote, the Democratic majority in the Oregon House sent Senate Bill 870 to the desk of Democratic Gov. Kate Brown, who has indicated her support.

If the bill is signed into law, Oregon would join 14 other states and the District of Columbia in the National Popular Vote compact.

That could mean that Oregon’s seven Electoral College votes could one day be awarded to a candidate who did not win the most votes in Oregon.