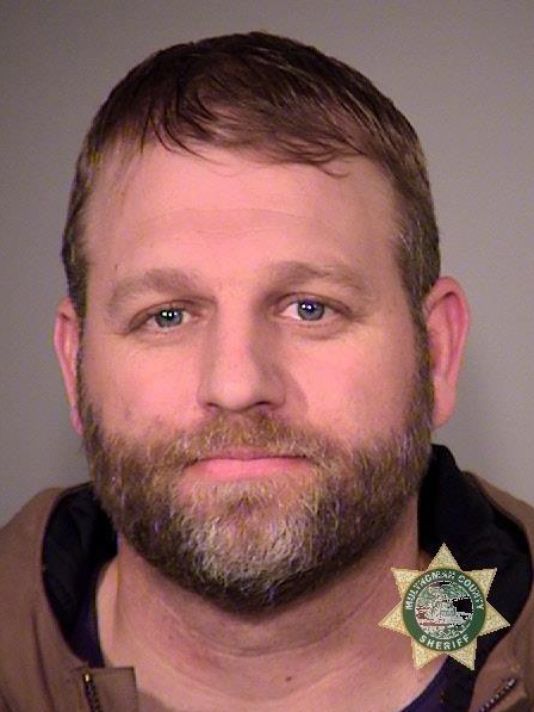 The holdouts at the Malheur National Wildlife Refuge near the town of Burns posted videos Saturday where one of them told the camera, “we’re not dead yet,” according to the Associated Press. The standoff began Jan. 2

The Oregonian identified those remaining at the refuge as David Fry, 27, of Blanchester, Ohio; and Sean Anderson, 47, his wife, Sandy, 48, and Jeff Banta, 46, of Elko, Nev.