Ossoff to run for US Senate in Georgia 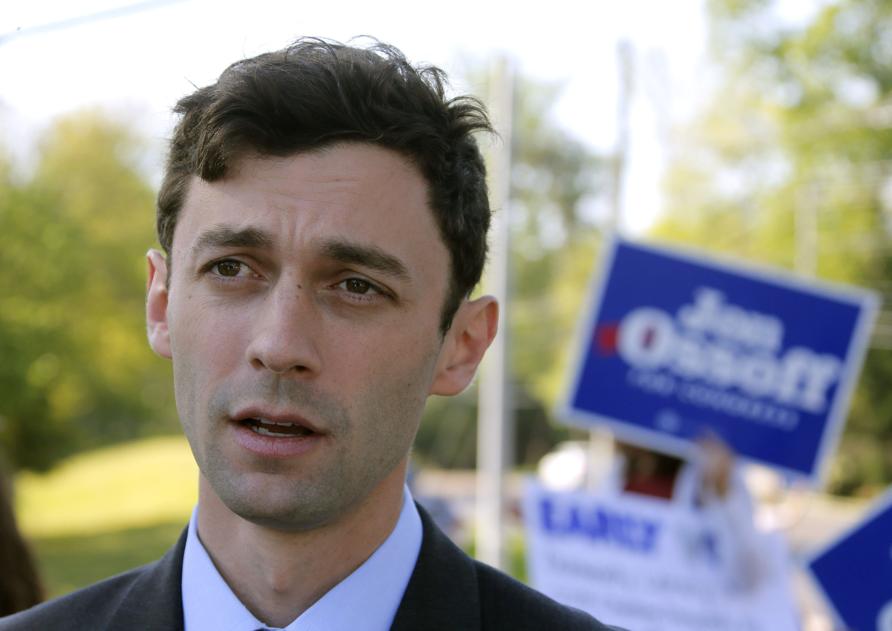 The Democrat told The Atlanta Journal-Constitution he would “raise a grassroots army unlike any this state has ever seen” by expanding the network of supporters who helped him raise roughly $30 million in a 2017 special election he narrowly lost.

Ossoff’s campaign, which he’ll formally announce Tuesday, makes him the fourth Democrat in the race against Perdue, a first-term Republican and former Fortune 500 chief executive with strong ties to President Donald Trump. He also becomes arguably the best known contender thanks to his nationally-watched campaign for Georgia’s 6th District.