Ousted sheriff files federal lawsuit to get job back 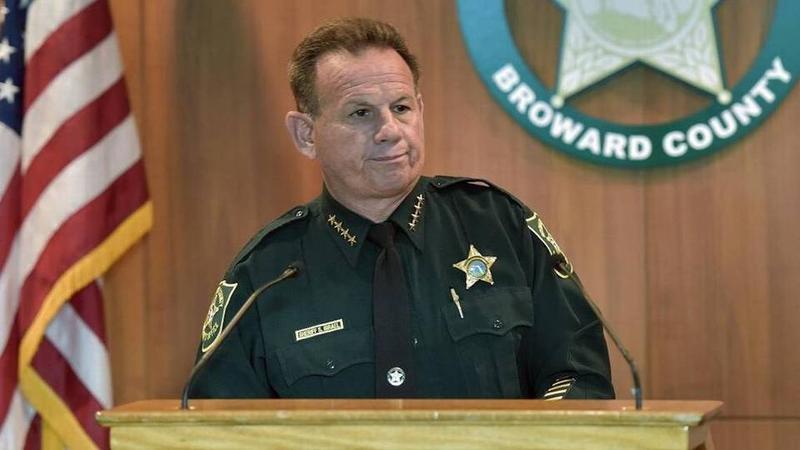 Ousted Broward Sheriff Scott Israel has returned to court to try to get his job back, this time filing a federal lawsuit alleging his due process rights were violated when the Florida Senate changed the rules and introduced what he claims is false information in order to remove him from office last month.

The lawsuit, filed on Friday in U.S. District Court, seeks Israel’s reinstatement and argues that the Florida Senate vote to uphold Gov. Ron DeSantis’ decision to remove Israel from office was a purely partisan move because the governor failed to prove that Israel neglected his duties or was incompetent in response to the Feb. 14, 2018, shooting at Marjory Stoneman Douglas High School in Parkland.

DeSantis, a Republican elected to office last year, campaigned on the promise that he would remove Israel for incompetence after former school resource officer Scot Peterson and other Broward deputies failed to confront the shooter at the school.

Israel, a Democrat, was halfway through his second term when DeSantis suspended him and named Gregory Tony, a former Coral Springs sergeant, to replace hiim.