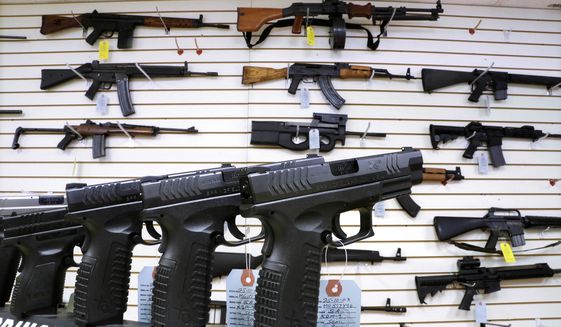 A new law in Pennsylvania that makes it easier for gun groups like the National Rifle Association to sue cities for burdensome Second Amendment regulations has municipalities on the defense, and almost two dozen have already backed off some of their most stringent firearms rules.

So a state lawmaker brought forth a measure that stipulates gun owners don’t have to prove that they’ve been personally harmed by their particular municipalities’ gun laws — that they can challenge it solely on its existence and conflict with state law, Newsmax reported.