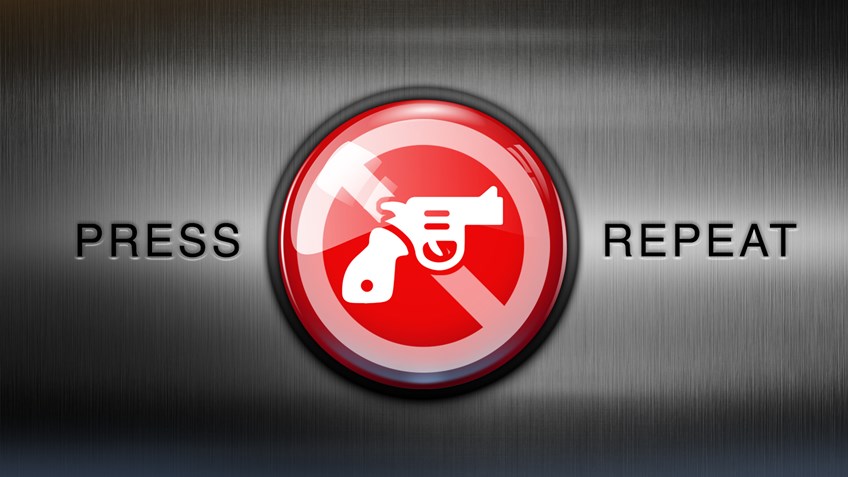 A “discharge resolution” has been filed in the Pennsylvania House of Representatives by Representative Steve Santarsiero on legislation that would prohibit firearm possession for anyone who is currently on the federal terrorist watchlist. A “discharge resolution” is a procedural maneuver in which a required number of signatures are collected to force legislation from committee to the House Floor for a vote by the full body.

The NRA believes that terrorists should not be allowed to purchase or possess firearms, period. Anyone on a terror watch list who tries to buy a gun should be thoroughly investigated by the FBI and the sale delayed while the investigation is ongoing. If an investigation uncovers evidence of terrorist activity or involvement, the government should be allowed to immediately go to court, block the sale, and arrest the terrorist. At the same time, due process protections should be put in place that allow law-abiding Americans who are wrongly put on a watchlist to be removed.

A vote could happen as early as tomorrow.