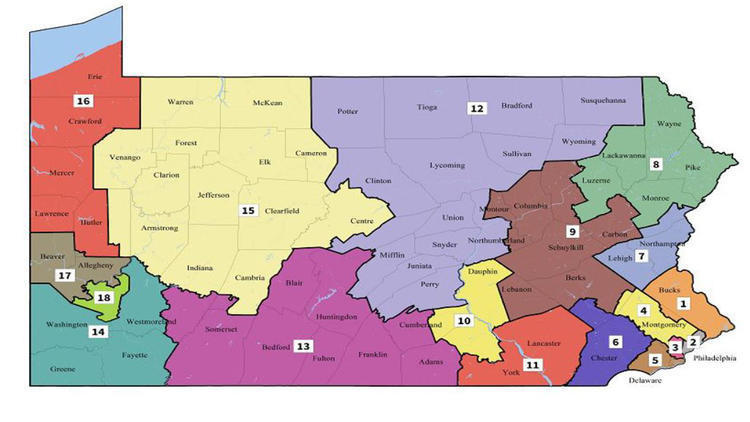 Republican leaders of the Pennsylvania Legislature have asked the U.S. Supreme Court to halt the imposition of a new congressional district map, two days after it was produced by the state’s highest court.

House Speaker Mike Turzai and his Senate counterpart late Wednesday afternoon filed a request for an emergency stay of what he called a “completely partisan, ultimate gerrymander.”

It also claims the Pennsylvania Supreme Court justices illegally created a state law and violated the court’s own precedent by mandating congressional districts be “compact and contiguous territory” with few geographic splits when no such descriptions exists in federal or state constitutions.