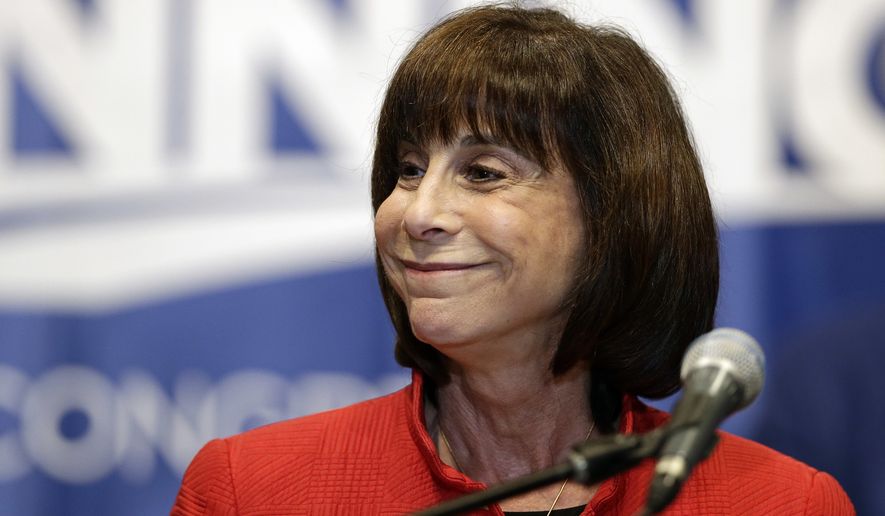 With an election looming, courts earlier this year declared congressional districts in two states to be unconstitutional partisan gerrymanders. One map was redrawn. The other was not.

The sharply contrasting outcomes that resulted on Election Day in Pennsylvania and North Carolina illustrate the importance of how political lines are drawn – and the stakes for the nation because that process helps determine which party controls Congress.

“We did everything we could,” Democrat Kathy Manning said. “But we just could not overcome the gerrymandering, and that’s the way the district was designed to run.”