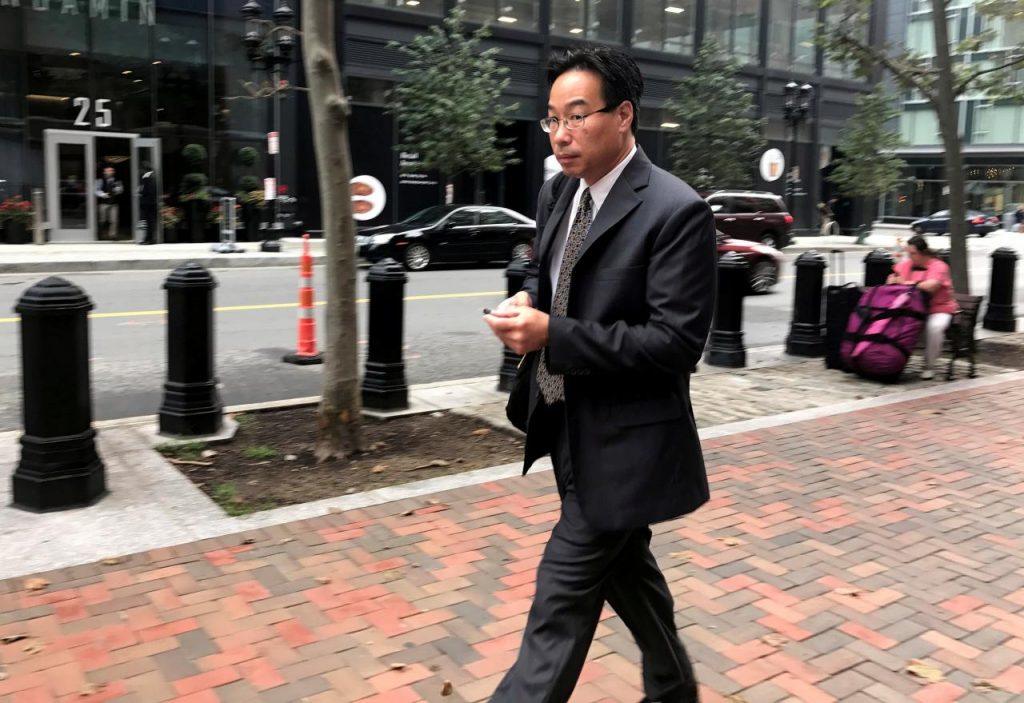 BOSTON (Reuters) – A federal prosecutor told jurors on Friday that a Massachusetts pharmacist gambled with patients’ lives by making drugs in unsafe ways that led to a deadly 2012 fungal meningitis outbreak, but a defense lawyer said he was no murderer.

Those steroids were shipped out to healthcare facilities nationally and then injected into patients, leading to an outbreak that sickened 778 people, including 76 people who died, prosecutors have said.

“Make no mistake, Glenn Chin is not sitting in this court room because he was negligent or careless,” Strachan said. “He is here because of his deliberate choices.”