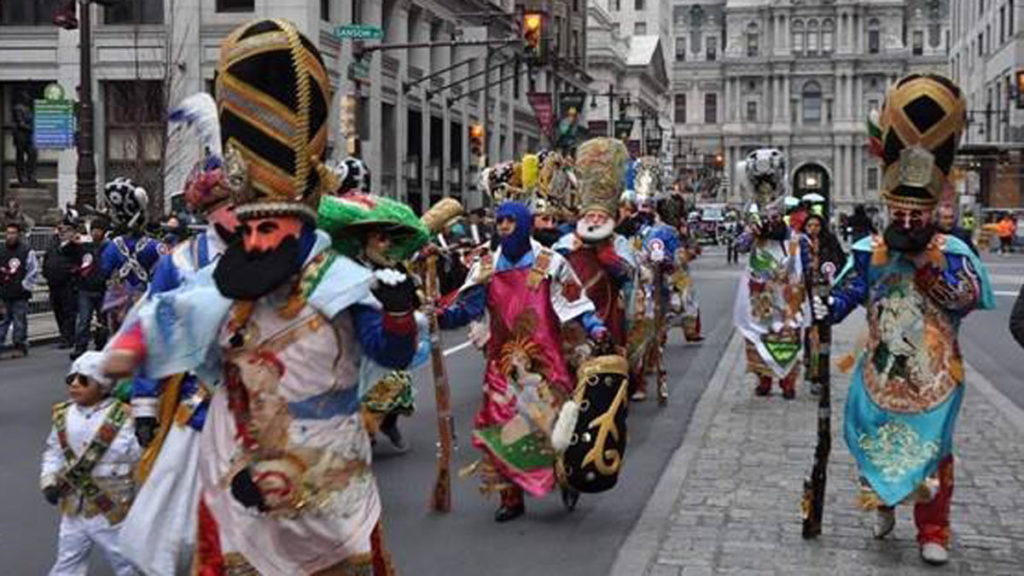 Edgar Ramirez told a local NBC affiliate that as many as 15,000 people gather for the annual parade through South Philadelphia, marking the city’s largest Cinco de Mayo celebration.

Ramirez told NBC the decision was “sad but responsible” amid reports of more immigration enforcement arrests on the part of Immigration and Customs Enforcement (ICE).