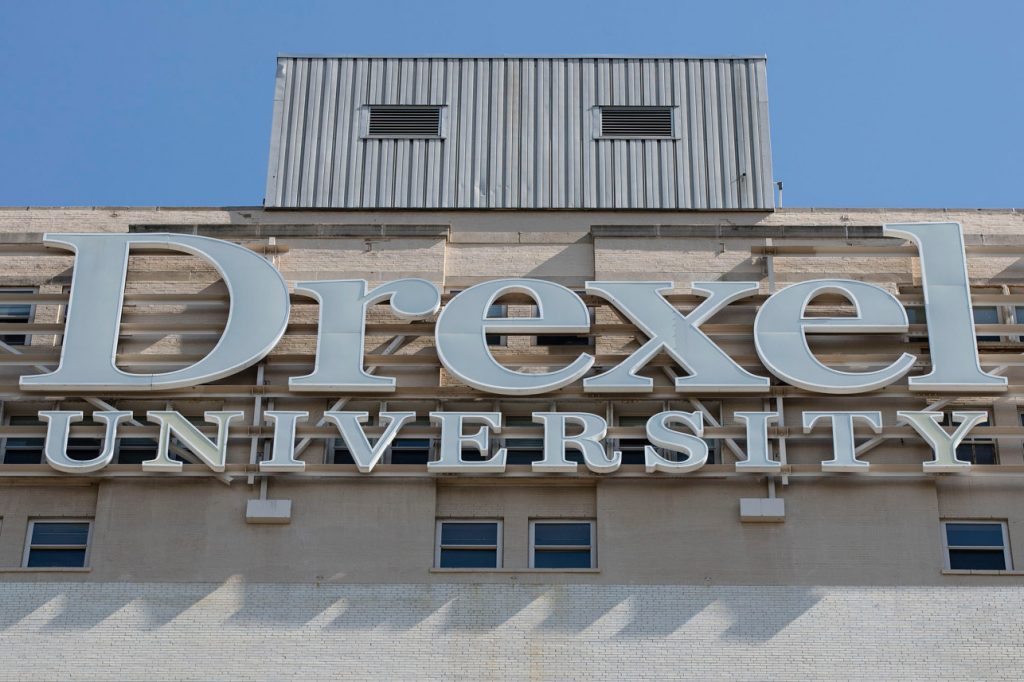 A university professor from Philadelphia blew nearly $200,000 of federal research dollars at strip clubs in the City of Brotherly Love — and now his former employer is stuck with the bill, a report said Monday.

Drexel University settled with federal prosecutors for $190,000 on Monday to avoid a potential lawsuit from the Justice Department, the Philadelphia Inquirer reported.

The settlement was an effort to recoup funds that the former head of Drexel’s electrical engineering department, Chikaodinaka Nwankpa, squandered at topless bars including Club Risque and Cheerleaders in South Philly, according to the report.

The bills racked up by Nwankpa were spent on dancers for “goods and services” at the clubs over a decade from 2007 to 2017, federal prosecutors alleged.