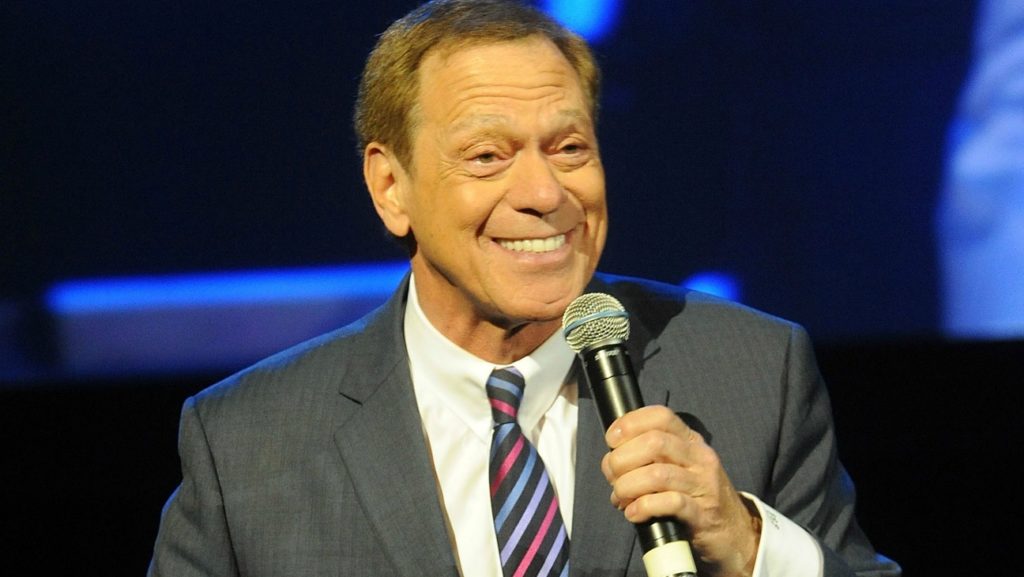 Comedian-Actor-Radio Host Joe Piscopo summoned Tony Perry to his residence in Hunterdon County last weekend. Perry is the Chief of Staff to State Senator Joe Kyrillos (R-Middletown). Piscopo, the morning drive time host on AM970, became highly associated with the Garden State via his Paulie Herman character (“I’m from Jersey”) and Frank Sinatra impressions on Saturday Night Live. He has been frequently mentioned as a possible candidate for governor this year, either as a Republican or Independent.

According to a source in Monmouth County Republican politics, no specific political roles were discussed at the meeting, which took place Saturday at Piscopo’s spacious home in Lebanon Township. The source says that Perry is committed to serving the senator through his final year. As PolitickerNJ was first to report last October, the popular and respected state senator decided not to seek re-election after serving in Trenton for 30 years.