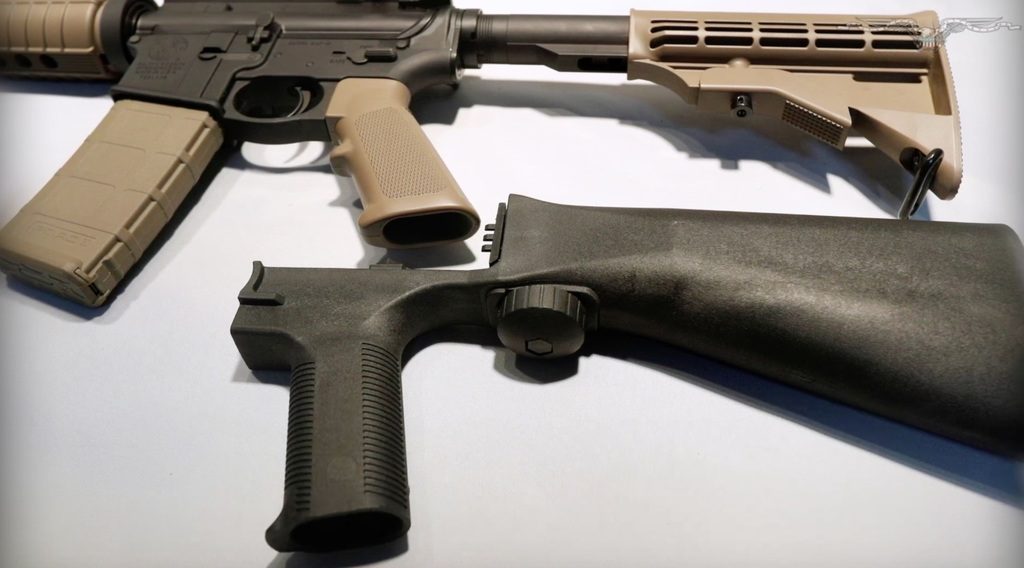 Investigators are “confident” that no one else entered the Las Vegas hotel suite before a gunman opened fire on a crowd of thousands of concertgoers, killing 58 people in the deadliest mass shooting in modern U.S. history.

Las Vegas Metropolitan Police Department Undersheriff Kevin McMahill said Friday in an interview that police don’t believe anyone entered the room at Mandalay Bay prior to the shooting carried out by Stephen Paddock Sunday night.

Earlier, senior law enforcement sources said investigators were puzzled by a charger that did not appear to match any of Paddock’s cellphones. Police have now been able to match all of the cell phone chargers found in the room with multiple cell phones that Paddock had with him.

“He was the only shooter; I’m very confident of that,” McMahill said. “I’m also confident that there were no other people in the room leading up to this event.”