Police Spy Tools Evolve Faster Than Lawmakers Can Keep Up 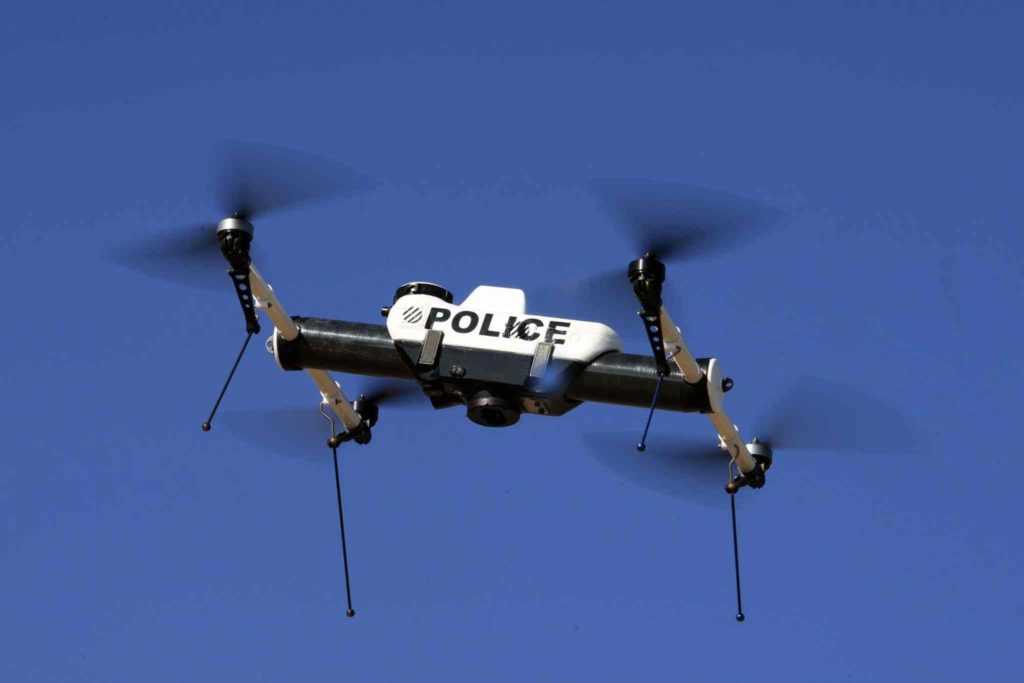 In late October, a group of Maryland legislators met with police officials, attorneys, privacy advocates, and policy analysts to discuss creating a legal framework to govern aerial surveillance programs such as the one the Baltimore Police Department had been using to track vehicles and individuals through the city since January.

“What, if anything, are other states doing to address this issue?” Joseph Vallerio, the committee’s chairman, asked the panel.

“Nothing,” replied David Rocah, an attorney with the ACLU. “Because no one has ever done this before.”

The Baltimore surveillance program broke new ground by bringing wide-area persistent surveillance—a technology that the military has been developing for a decade—to municipal law enforcement. The police department kept the program secret from the public, as well as from the city’s mayor and other local officials, until it was detailed in August by Bloomberg Businessweek. Privacy advocates, defense attorneys, and some local legislators called for the program to be suspended immediately, until the technology could be evaluated in public hearings.

But in the three months since the public discussion began, the police have continued to use the surveillance plane to monitor large events, such as the Baltimore Marathon, and essential questions remain unanswered. The police continue to classify the program as an ongoing trial, but the private company that operates it for the police—Persistent Surveillance Systems—doesn’t have a permanent contract and no specific regulations govern its operations.