Polis to sign bill that opts Colorado out of Electoral College 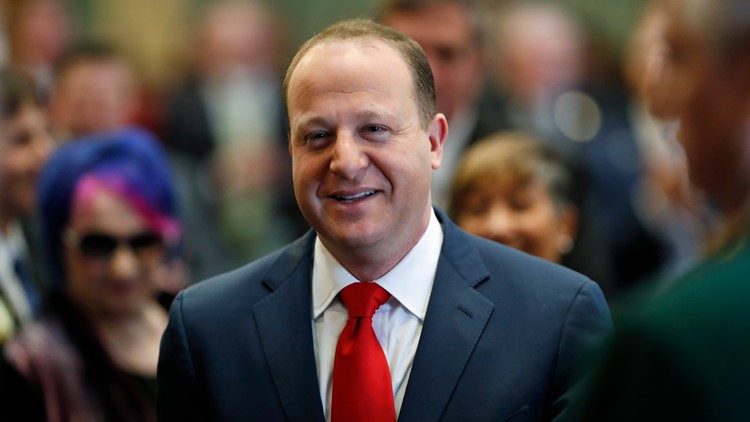 DENVER — Gov. Jared Polis (D-Colorado) will sign a bill into law that opts Colorado out of the Electoral College, the governor’s office tells Next with Kyle Clark.

Eleven other states and the District of Columbia adopted this law already. A law in Colorado would give the nationwide initiative 181 electoral votes. The National Popular Vote compact will not take effect unless 270 electoral votes are guaranteed, meaning more states need to sign on for this to change a presidential election.

The governor’s office couldn’t tell us when Polis will sign the bill, but we have been told it has not yet gone to his desk. Polis could choose to veto the bill, ignore until it inevitably becomes law, or sign it, as is expected. He has 10 days to sign the bill into law once it’s been delivered to his desk.