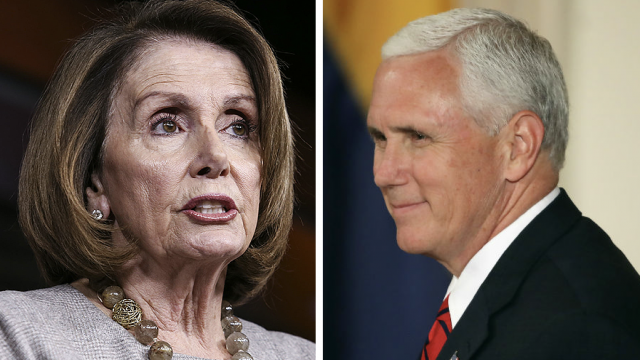 Republicans are feeling better about their prospects in the midterm elections, buoyed by recent polls that show their numbers improving.

An ebullient President Trump touted the shift in public sentiment reflected in recent polls during a joint Senate-House Republican retreat in West Virginia this week.

“The numbers are pretty good and that’s one example of how things are getting better,” Stivers told reporters after discussing polling numbers with Trump.

Stivers said the bump in Trump’s approval rating is a good sign for Republicans running for reelection.