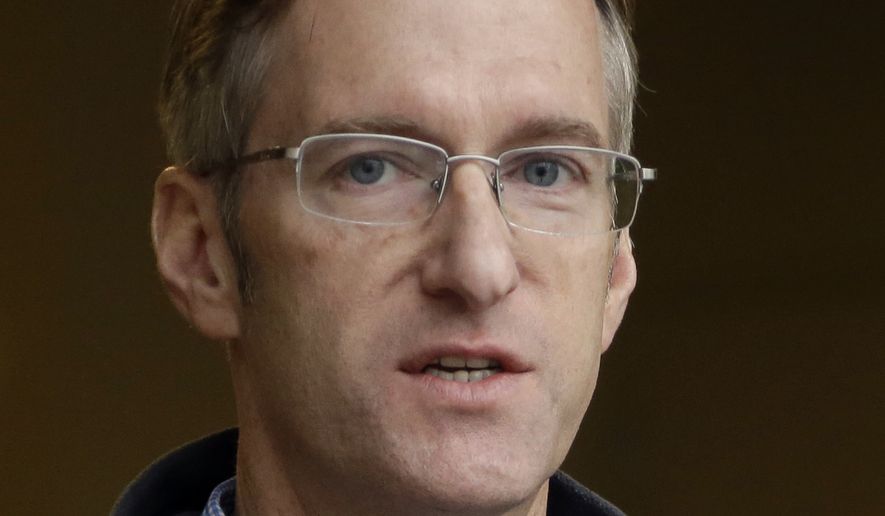 Portland Mayor Ted Wheeler came under fire over a viral video showing antifa protesters blocking traffic and harassing drivers, but he says he supports the decision by police to watch from a distance without getting involved.

“I was appalled by what I saw in the video, but I support the Portland Police Bureau’s decision not to intervene,” he said at a press conference. “This whole incident will be investigated.”

The video posted by journalist Andy C. Ngo showed protesters, including members of antifa and Black Lives Matter, blocking an intersection and attempting to direct traffic at while officers on motorcycle watched from a block away.

At one point, the activists chased down 74-year-old Kent Houser after he made a right turn against their wishes, pounding on his silver Lexus and breaking a window. The car sustained thousands of dollars in damage, he told the Oregonian.