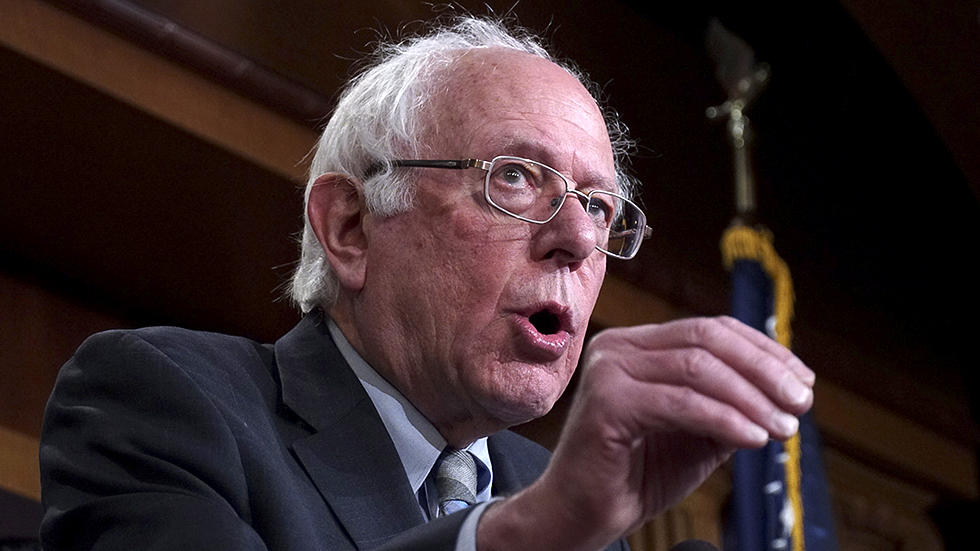 The Culinary Union in Nevada said Wednesday that its members have been “viciously attacked” by Bernie Sanders supporters for rejecting his healthcare proposal Medicare for All.

“It’s disappointing that Senator Sanders’ supporters have viciously attacked the Culinary Union and working families in Nevada simply because our union has provided facts on what certain healthcare proposals might do to take away the system of care we have built over 8 decades,” Geoconda Arguello-Kline, the secretary-treasurer of the Culinary Union Local 226, said Wednesday.

The Culinary Union of Nevada represents 60,000 workers, including those in the state’s gaming, hotel, and food service industries. In a breakdown of each candidate’s position on healthcare reform, the union noted that Sanders would “end Culinary Healthcare” and would “require Medicare for All.”

Medicare for All would involve enrolling everyone in the United States into a government health plan and would ban private insurance.