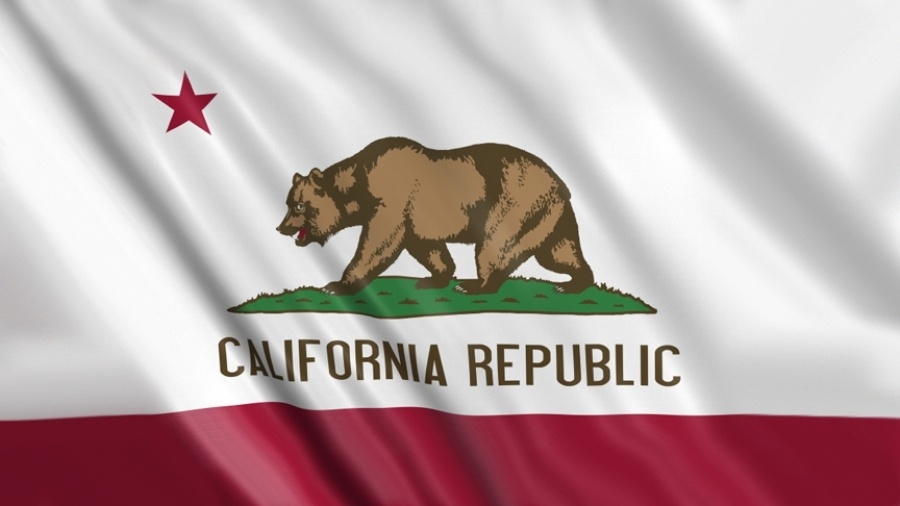 Hundreds of Donald Trump’s California supporters gathered Saturday to celebrate his impending inauguration — and to try to funnel the energy that propelled him to the White House into turning their cobalt-blue home state red.

It’s a tall order. Voter registration in the GOP is at a historic low in the state, no Republican has been elected statewide in more than a decade, and Democrats dominate the state’s congressional delegation and Legislature. Trump supporters hope this could be dislodged by the coalition the Republicans stitched together to win the presidency, although most acknowledge the hurdles they face.