Pro-Trump restaurant in Arizona forced to close after liberal backlash 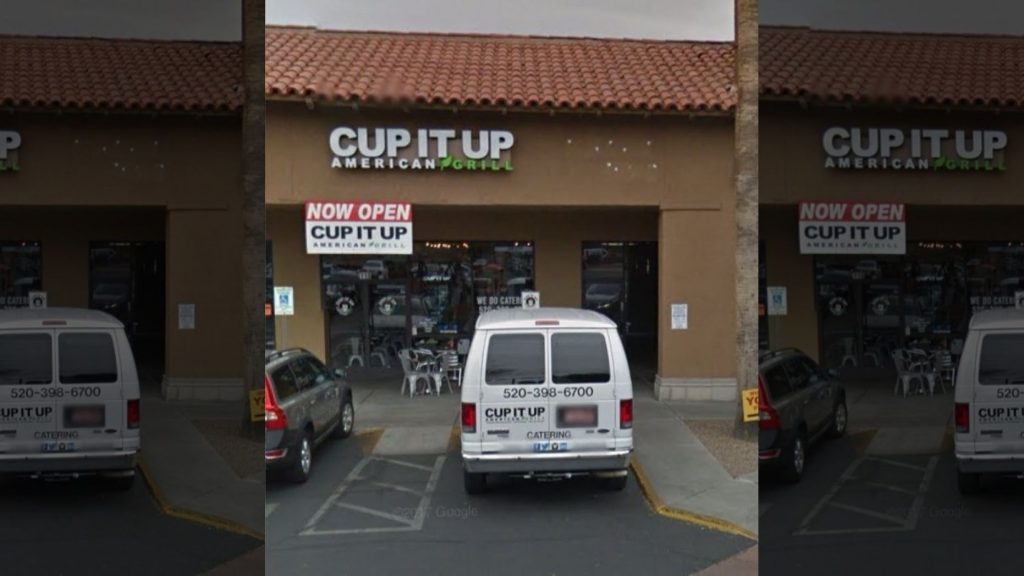 An Arizona restaurant was forced to close its doors indefinitely this week after a politically charged Facebook post the eatery’s owners wrote prompted mass criticism from social media users.

Christopher Smith and Jay Warren, the owners of Cup it Up American Grill in Tucson, posted a statement on the restaurant’s social media page last week with a list of things the two support and resent, including the president, kneeling for the anthem and late night hosts, Vice News reported.

The post stated: “We believe in and support 100% in the following: OUR President, Always Standing for the National Anthem, repealing Obama Care…”

This was the viral FB post that Cup It Up American Grill posted & deleted after backlash. Restaurant is closed indefinitely. (prior tweet) pic.twitter.com/o4847nNNjF


The post also listed, God, the Bill of Rights, drug screening for welfare recipients and the U.S. Armed Forces among others they praised.