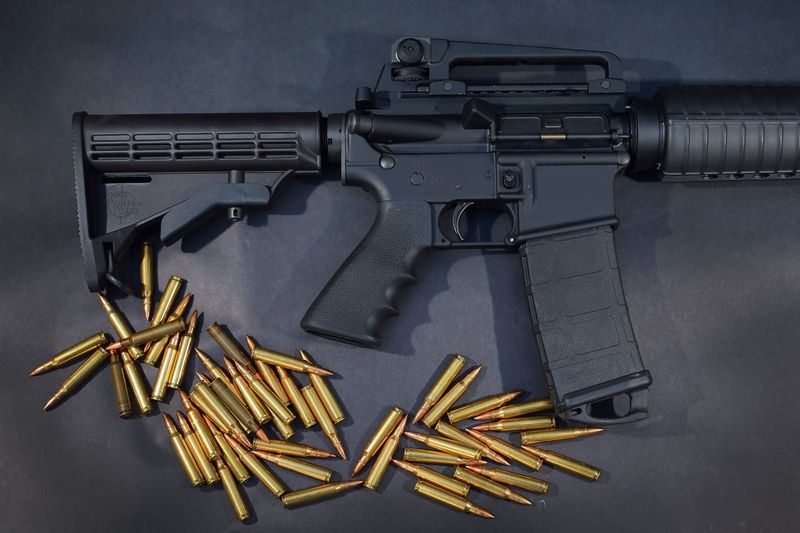 A proposal by state Rep. Jillian Gilchrest, D-West Hartford, to impose a 50 percent tax on firearms ammunition has caught the attention of the National Rifle Association.

“This dreadful legislation punishes law-abiding citizens and makes it harder to learn how to safely use firearms,” the NRA wrote in a tweet Tuesday morning.

In a video posted to her Twitter page, Gilchrest, who is serving her first term in the General Assembly, described the tax as a “prevention measure.” Ammunition in Connecticut is currently taxed at the normal sales tax rate of 6.35 percent.

“We see this as a public health measure similar to what we’ve done in the state of Connecticut with increasing the tax on cigarettes,” Gilchrest said. “When we increase that tax we’ve seen a reduction in use. And so we want to continue Connecticut’s legacy of being a leader on preventing and addressing gun violence and we see this as another step forward in that direction.”