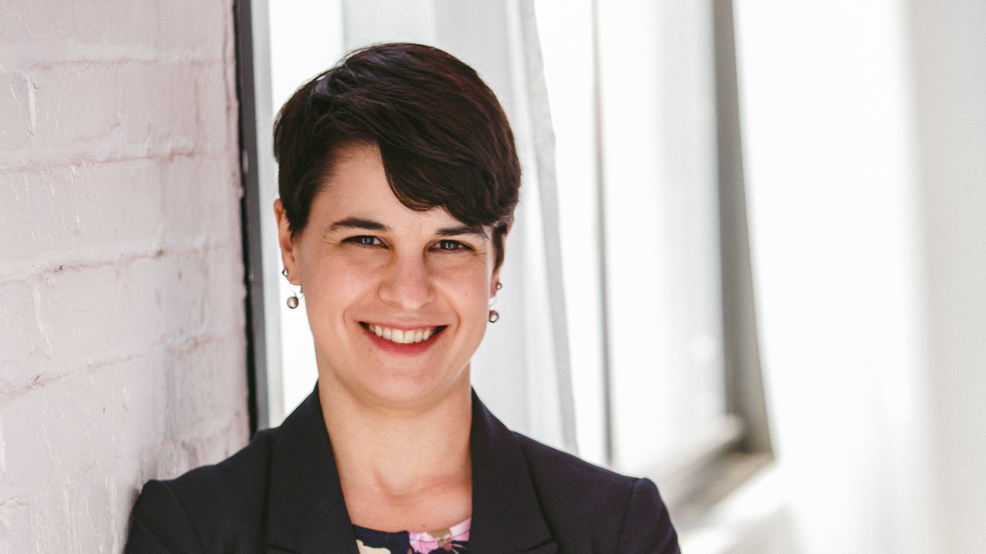 New Yorkers applying for handgun licenses or renewing existing licenses could potentially have to submit to a state review of their social media histories and internet searches under a proposed new state law.

“We hear about these instances where there’s a mass shooting,” said Rochester area Assemblywoman-elect Jamie Romeo, “but there were all these red flags. People should’ve seen this activity or somebody should have… is there a way that we could’ve seen this before tragedy struck?”

To head off violent incidents such as mass shootings, 21st District State Senator Kevin Parker of Brooklyn introduced Senate Bill 9191 which requires anyone getting a state handgun license “to have his or her social media accounts and search engine history reviewed.”