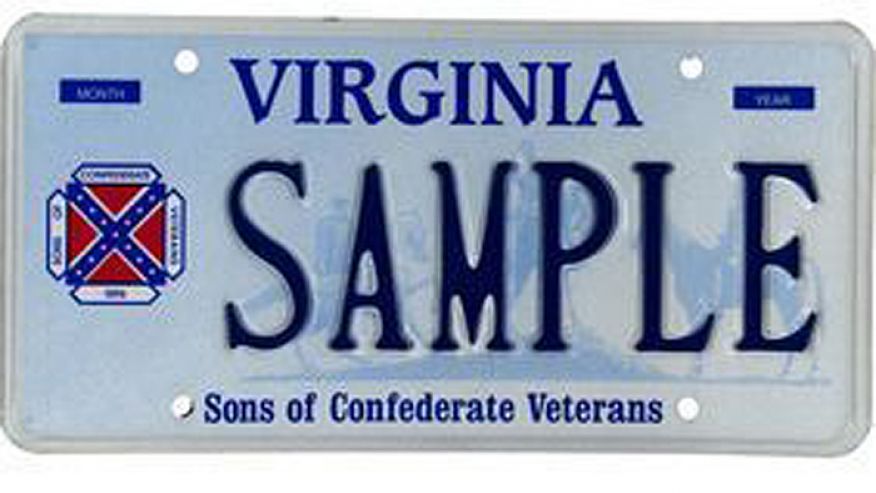 Virginia is targeting 1,691 license plates bearing the Confederate battle flag in a statewide recall that will replace the existing tags with new ones without the controversial image.

The Virginian-Pilot reported that it’s unclear how quickly the flag tags will disappear from state highways now that the plates are being recalled and replaced following a federal judge’s ruling Thursday lifting a 2001 injunction that allowed the image.

“We’re working as quickly as possible to get this done,” Virginia Department of Motor Vehicles spokeswoman Brandy Brubaker told the paper.