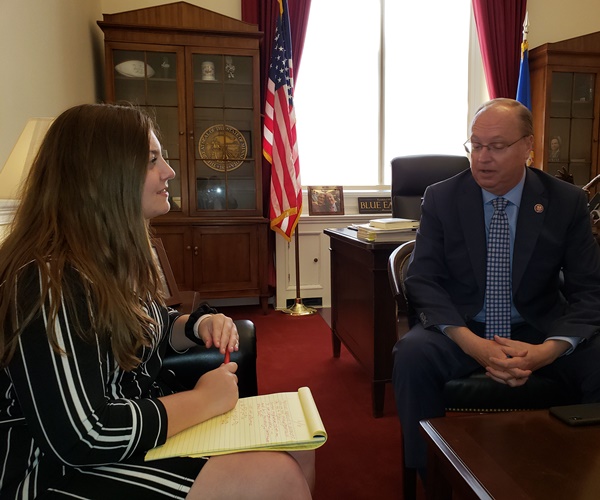 Minnesota last gave its electoral votes to a Republican for president (Richard Nixon) back in 1972. In seeking re-election in 1984, Ronald Reagan received his only loss among the fifty states in Minnesota.

Now, this trend could be changing and the Gopher State could finally turn red in the 2020 presidential Election.

This optimistic outcome was shared with Newsmax by freshman Rep. Jim Hagedorn of Minnesota’s 1st District and one of only two Republicans in 2018 to take a House seat previously held by a Democrat (The other was Hagedorn’s fellow Minnesotan, Rep. Pete Stauber of the 8th District).

Business growth, a possibly successful outcome of “trade wars” for Minneosta farmers, and — perhaps most significantly — fear of the Democrats’ “Medicare For All” plan could tip the state’s electoral votes to the GOP, Hagedorn believes.