Rep. Maxine Waters says she wants to ‘take out’ Trump 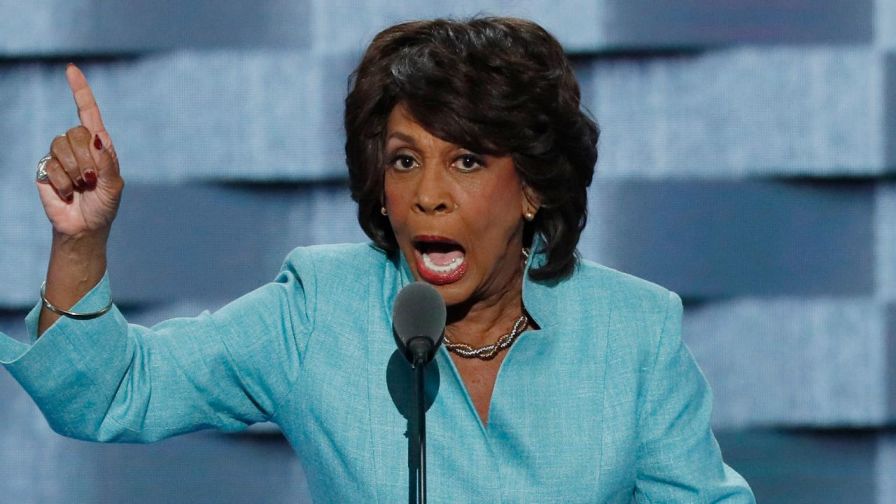 Democratic Rep. Maxine Waters, a leader in the resist-Trump movement, recently told a New York audience that she will “take out” the president, a video posted online last week shows.

“Wow, what a moving evening this is,” Waters is heard saying in the video of an Oct. 13 event at the Ali Forney Center in New York City.

“I’m sitting here listening, watching, absorbing, thinking about Ali even though I never met him. And with this kind of inspiration, I will go and take Trump out tonight,” the California lawmaker said as the crowd cheered.

Waters has suggested several times in past months that Trump should be impeached, most recently over his argument that NFL players should stop kneeling for the national anthem, a movement started in protest of police mistreatment of African-Americans.