REP. RANDY FINE: Gibson Must Be Held Accountable For Remarks In Opposition To Anti-Semitism Bill 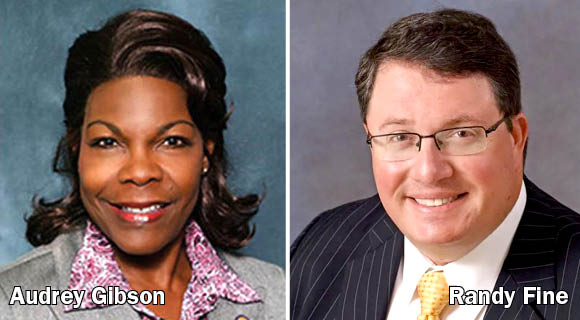 Fine introduced HB 741 in February, which would create a legal definition of anti-Semitism and require that all educational institutions in Florida treat anti-Semitism in an identical fashion as racism.

“Fighting anti-Semitism is something that used to bring all Floridians together,” said Fine.

“But it is comments like these by the Democrat Leader of the Senate that creates divisiveness – not legislation that will reduce it,” said Fine.