Rep. Will Hurd announces shocking decision that he won’t seek reelection in 2020 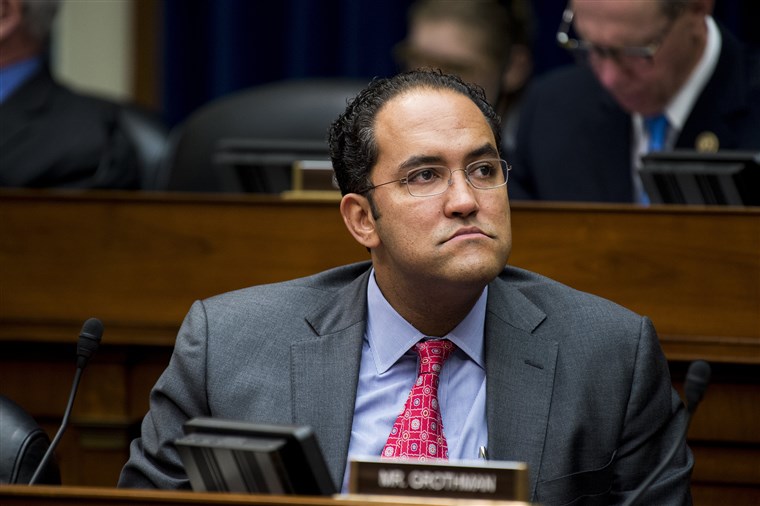 WASHINGTON — San Antonio Rep. Will Hurd, the House’s sole black Republican, shook the political landscape in both Texas and D.C. late Thursday by announcing that he will not seek reelection next year in his sprawling border district.

Hurd, a former CIA agent, said he wanted to “pursue opportunities outside the halls of Congress to solve problems at the nexus between technology and national security.”

“I want to use my knowledge and experience to focus on these generational challenges in new ways,” he said in a news release. “It was never my intention to stay in Congress forever, but I will stay involved in politics to grow a Republican Party that looks like America.”