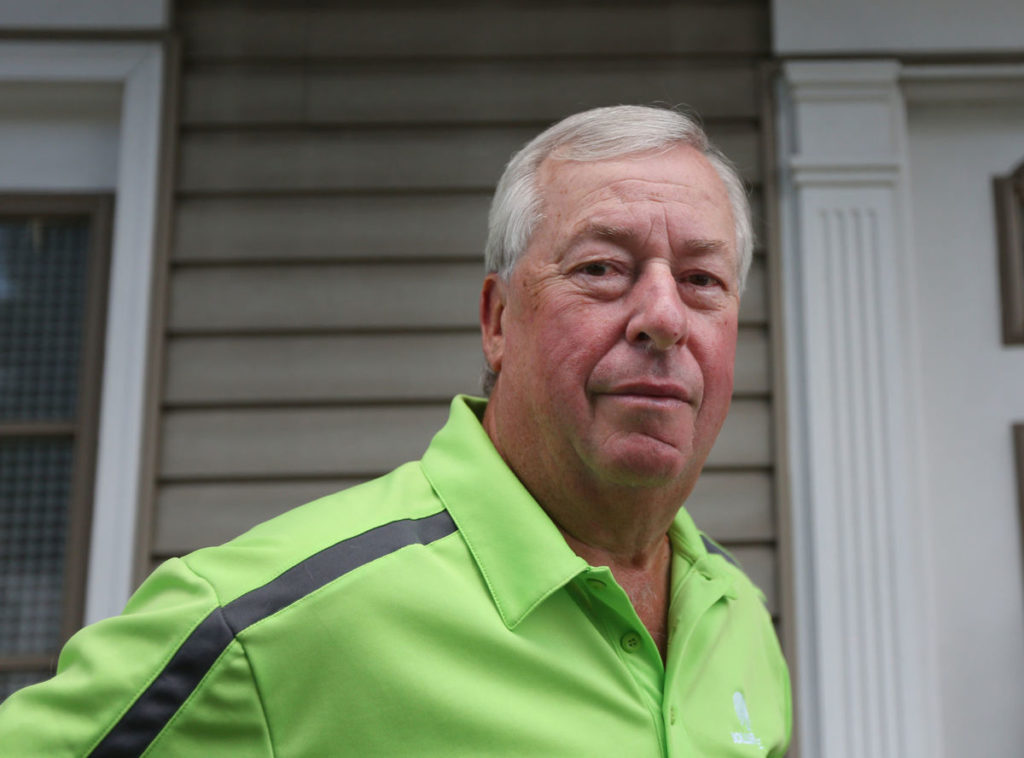 A retired attorney in Virginia Beach is so incensed that Republicans couldn’t repeal the Affordable Care Act that he’s suing to get political donations back, accusing the GOP of fraud and racketeering.

Bob Heghmann, 70, filed a lawsuit Thursday in U.S. District Court saying the national and Virginia Republican parties and some GOP leaders raised millions of dollars in campaign funds while knowing they weren’t going to be able to overturn the ACA, also known as Obamacare.

The GOP “has been engaged in a pattern of Racketeering which involves massive fraud perpetrated on Republican voters and contributors as well as some Independents and Democrats,” the suit said. Racketeering, perhaps better known for use in prosecuting organized crime, involves a pattern of illegal behavior by a specific group.