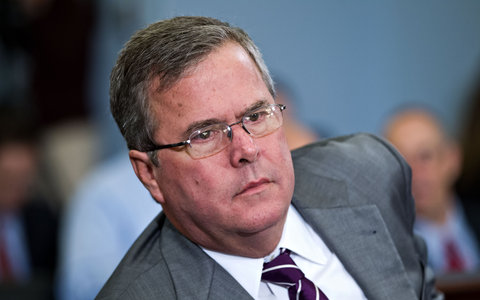 Cruz has long voiced his opposition to Lynch. He echoed his position Saturday in New Hampshire.

“My vote on Loretta Lynch is going to be unambiguously no. Unequivocal,” said Cruz adding that he decided to oppose her following how she answered questions during the Senate Judiciary Committee confirmation hearing….

“I think that presidents have the right to pick their team,” Bush said while in New Hampshire.