Robert Pittenger calls out NBA ‘hypocrisy’ for doing business in China, but not North Carolina 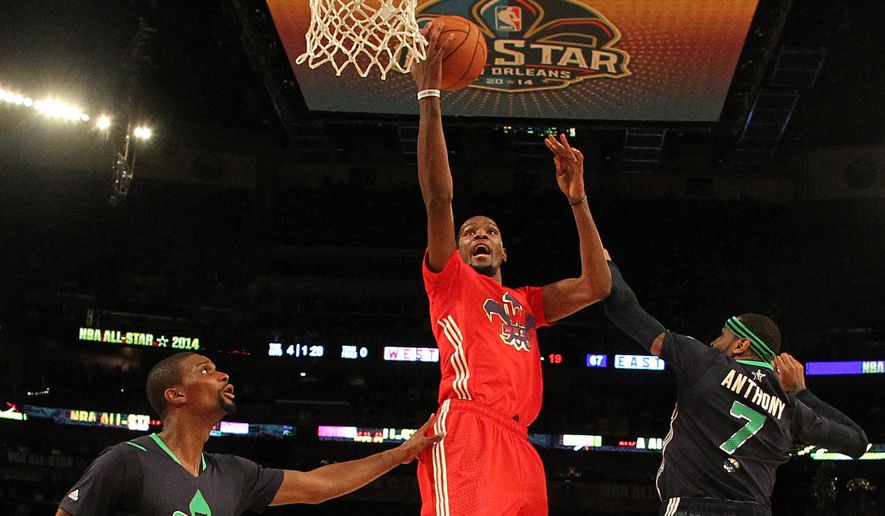 Rep. Robert Pittenger is accusing the National Basketball Association of “hypocrisy” for pulling the 2017 All-Star Game from Charlotte, North Carolina, but continuing to do business in China.

In a letter sent Thursday to NBA Commissioner Adam Silver, Mr. Pittenger said he recently met with constituencies from China, who told him about the government’s policy of “forcefully harvesting organs” and regular “oppression of religious minorities.”

“Meanwhile, the NBA will start selling tickets for preseason games in China next week,” Mr. Pittenger, a North Carolina Republican, said in the letter.

“Is the NBA implying that China’s abhorrent of basic human rights is acceptable, but North Carolina saying men shouldn’t use the girls’ locker room is a bridge too far?” he asked. “What is the NBA’s true priority? The unmistakable hypocrisy is clear to me.”

Ryan T. Anderson, senior research fellow at the Heritage Foundation, said the NBA’s decision is yet another example of “Big Business shoving its set of values on a state that has taken a responsible approach to the sensitive issue involving bathrooms.”