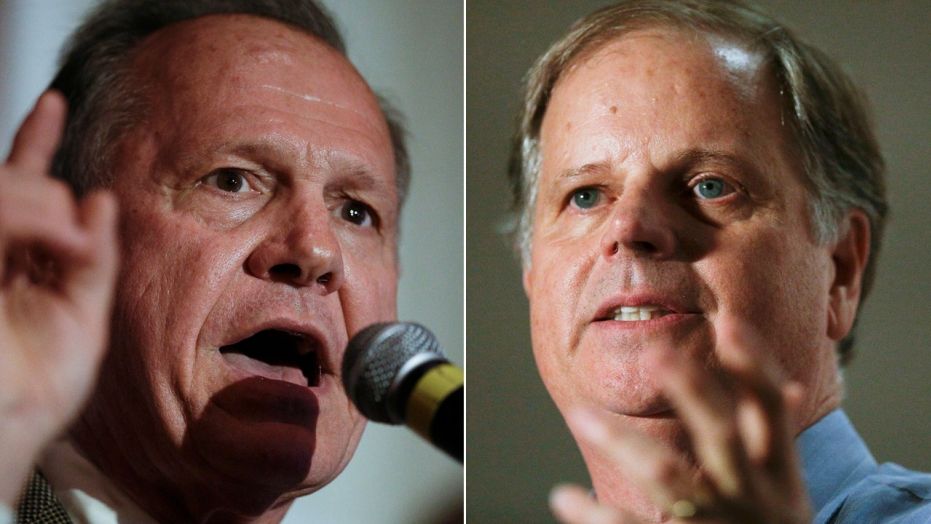 A Fox News Poll also finds that among just the 53 percent of Alabama registered voters who are extremely or very interested in the race, Jones has a one-point edge over Moore (46-45 percent).

The competitiveness of the race is striking.  Donald Trump won Alabama by 28 points in 2016, yet the Steve Bannon-backed Moore defeated the president’s favored candidate, incumbent Luther Strange, in the GOP primary.