San Francisco Police Approved to Use Stun Guns Despite Opposition 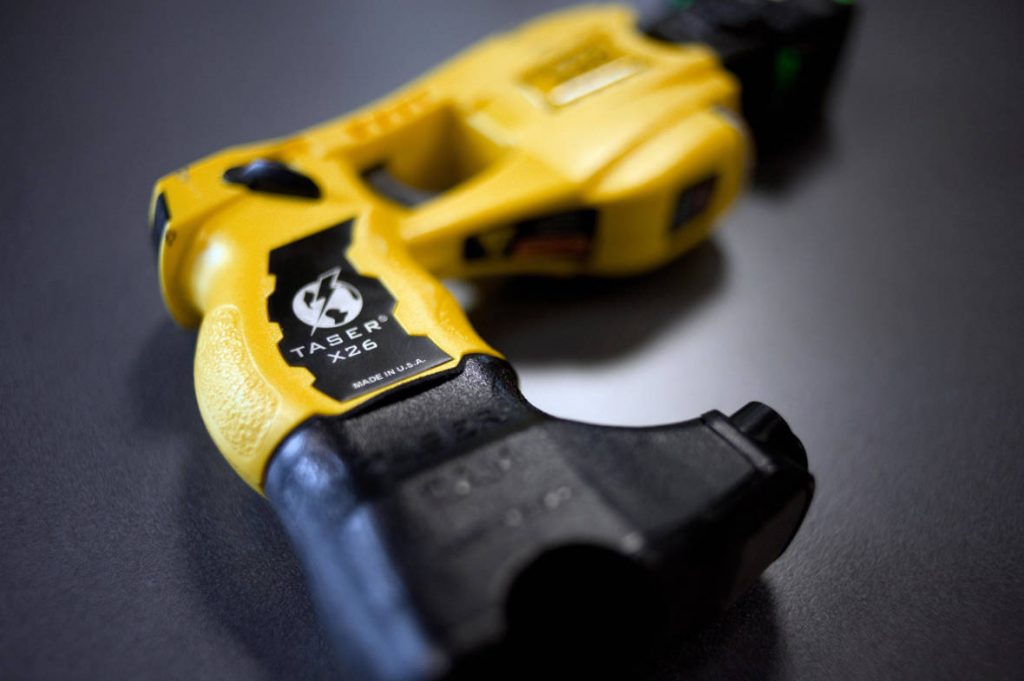 The San Francisco Police Commission has voted to arm police officers with electric stun guns in the wake of a deadly shooting.

Friday’s 4-3 vote was met with shouts of “Shame!” from activists who contend that the supposedly less-lethal weapons can kill and could escalate rather than de-escalate confrontations, leading to deadly encounters.

After one speaker refused to stop talking, the commission recessed for about an hour and returned in another room before taking the vote.

The commission voted to equip police with tasers beginning in December 2018. It did not indicate whether some or all officers would receive the weapons. Equipping all of them could cost about $8 million, according to a city estimate. A detailed policy would need to be drafted and approved before they are distributed.