San Francisco spends about $6,326 for each non-citizen voter to sign up for local election, report says 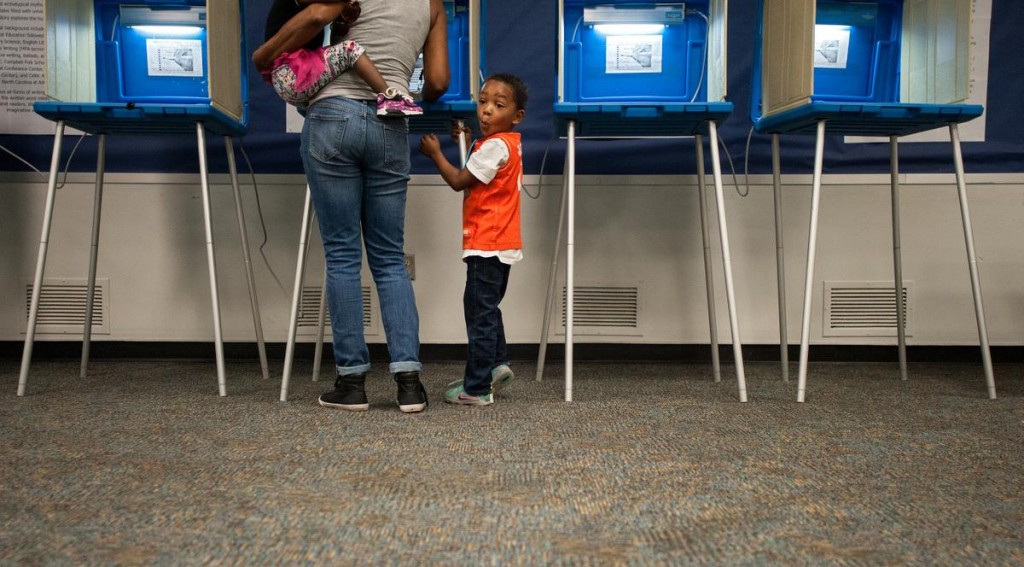 San Francisco reportedly spent $310,000 on a new registration system aimed at getting non-citizens to cast votes in school board elections.

The program resulted in 49 new voters, which turned out to cost the city $6,326 each, The San Francisco Chronicle reported. The paper called the effort “pretty much a bust the first time out.”

Local officials suggest residents who might otherwise consider registering are worried the Trump administration would learn their identities.