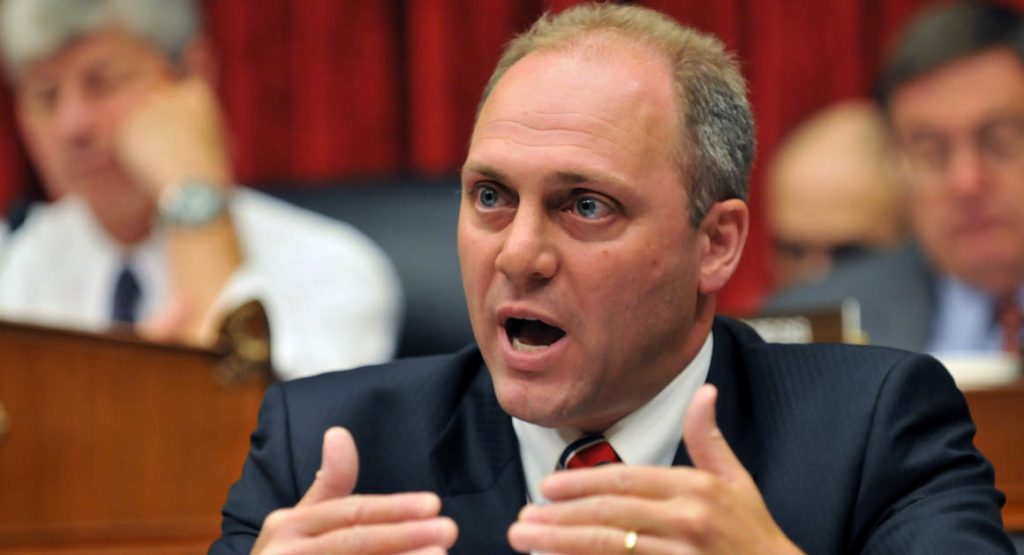 House Majority Whip Steve Scalise (R-La.) says that getting shot at the GOP baseball practice over the summer — and nearly losing his life as a result — has strengthened his views against gun control.

Fox News’s Martha MacCallum asked Scalise in an interview to be aired later Tuesday if his experience and the deadly mass shooting in Las Vegas on Sunday night have changed his views about the Constitution’s Second Amendment.

Echoing comments made by other congressional Republicans and the White House, Scalise said that lawmakers should focus on supporting victims and law enforcement before advocating for a legislative response.