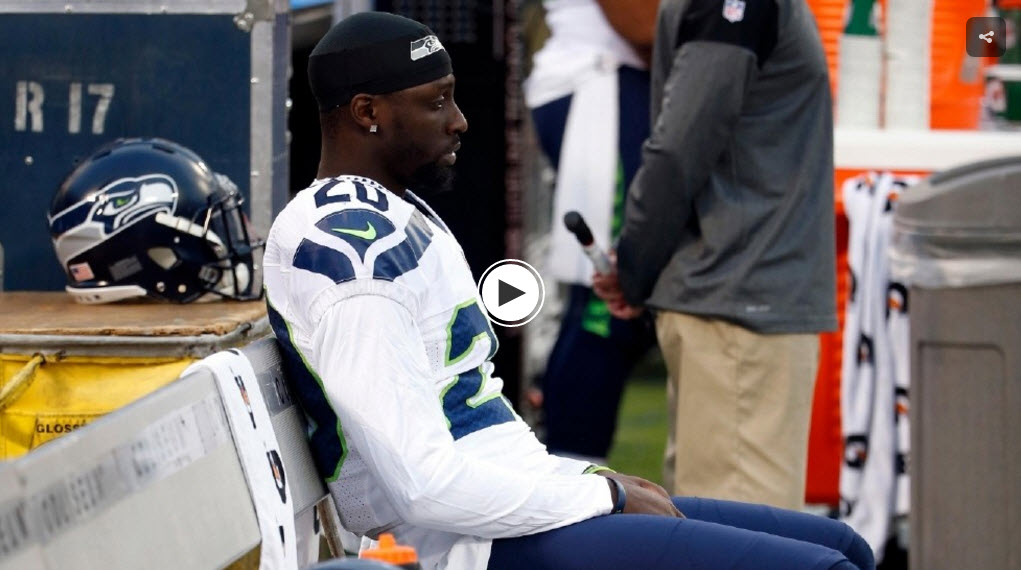 RENTON — The Seattle Seahawks hope to make a statement in their season-opening matchup versus the Miami Dolphins on Sunday.

But some of the players might make a statement before the game even starts.

Following protests by San Francisco 49ers quarterback Colin Kaepernick and Seattle cornerback Jeremy Lane, members of the Seahawks might join together to address the issues that motivated Kaepernick to first sit, then kneel during the playing of the national anthem.

Linebacker Bobby Wagner said Wednesday that the team is considering a show of unity in order to promote justice and equality for all Americans, regardless of skin color.