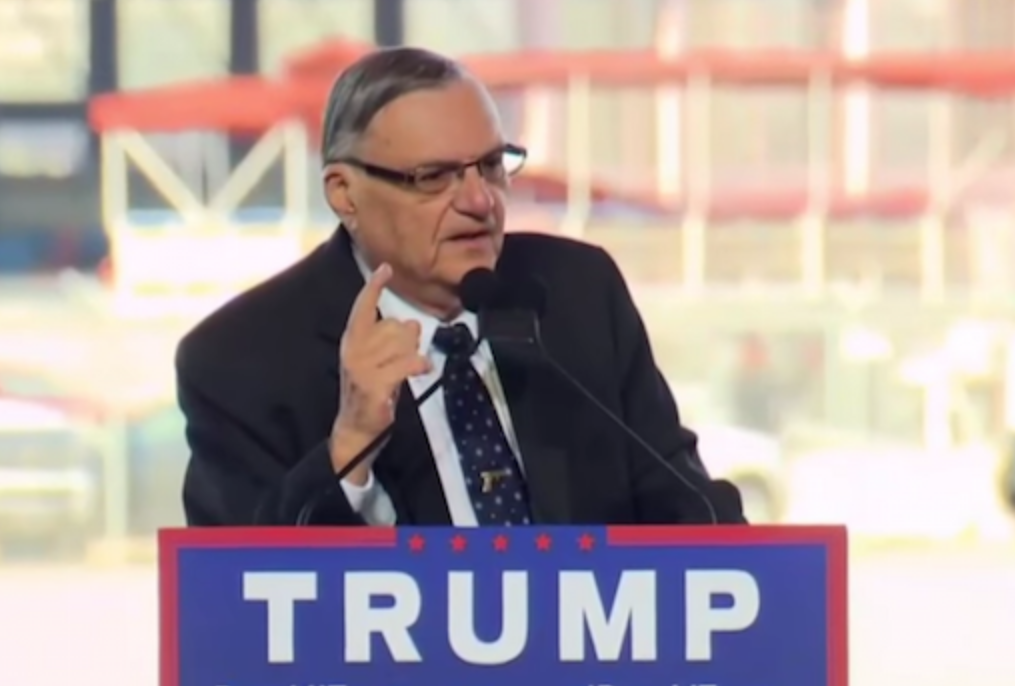 The Associated Press has Arpaio down 45 percent to Penzone’s 55 percent.

Arpaio, who was seeking a seventh term, is known for his hard-line immigration stance. 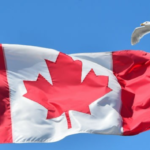 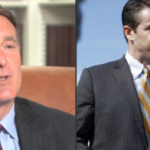 The DOJ pushed hard against him, and it showed up! But they didn’t expect the TRUMP to be our PRESIDENT either, and Joe will be taken care of by Trump!!

One of the few law enforcement officers that was performing his duties and enforcing the immigration laws as they are written. His defeat lies strictly on the shoulders of the President and the corrupt DOJ officials’ who pursued charges against him because he pissed off Obama. Ms. Lynch had better start job hunting today as she will soon be history and another notch on the coup stick of failed Obama policy. This election should be examined under a microscope for the illegals that voted and corrupted it. You know he was doing right because Obama hated him for thwarting his policy. Watch the new guy closely and if he doesn’t enforce the laws then recall him and dump him with the rest of the trash that just received eviction notices.

Even the leftist media aired immigrant voting numbers of 150,000; small wonder Joe lost by about 90,000! Non-citizens are NOT legal voters!

My guess is that Arpaio will have a role in the Trump administration. So, he will continue to do good work for America.