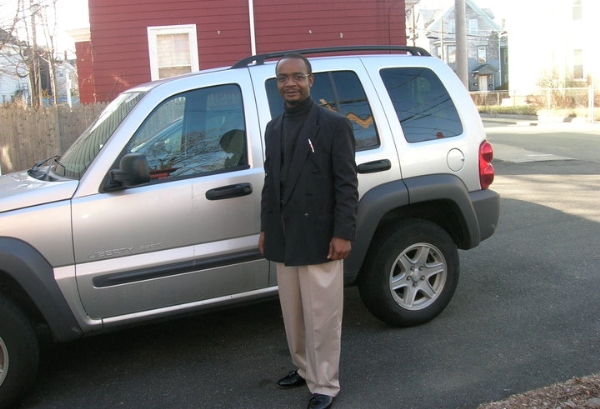 A judge on Monday unsealed the court documents of a grisly murder of a Christian man, allegedly at the hands of three Muslim immigrants in Portland, Maine.

In those documents, which had been sealed since the three men were charged Aug. 11, police said they found the brutally beaten body of Freddy Akoa lying on the living-room floor in his apartment. He was the victim of a savage attack that took place over several hours.

According to the autopsy report, he had cuts and bruises all over his body, with the fatal blows coming to his head.