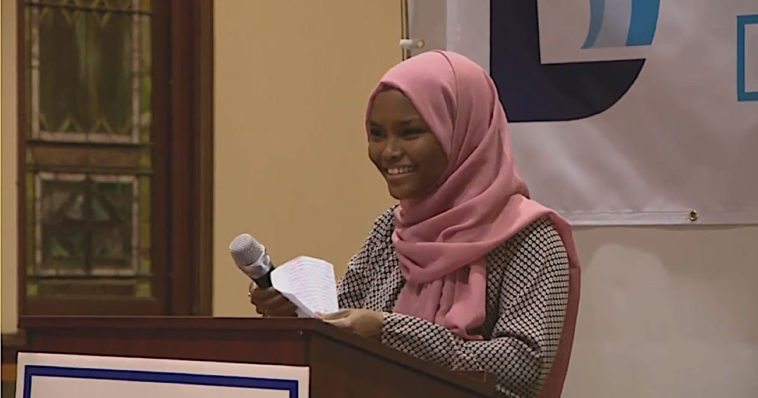 PORTLAND, Maine (AP) — The second-largest city in Maine, home to thousands of African newcomers, has elected a Somali American to its city council following a campaign that was marred by racists attacks and threats fueled by social media.

Safiya Khalid, 23, soundly defeated a fellow Democrat on Tuesday for a seat on the Lewiston City Council.

The attacks didn’t seem to faze voters. Khalid won with nearly 70% of the vote to make history in the former mill city.